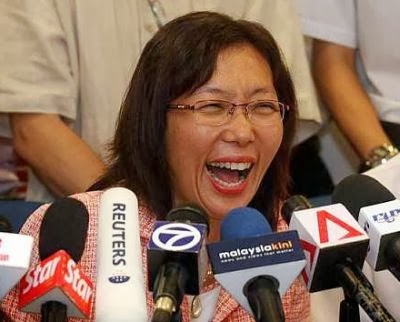 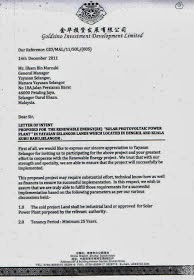 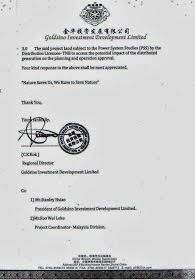 Chapter 1 : DEVIL IN DISGUISED - WHO IS TERESA KOK


The most sensation news in cyber and all portal media today is all about Teresa KOK. A maiden, whom also one of DAP top leader, Member of Parliament, State Exco on Investment and Industrial in Selangor and a renounce businesswomen. The first day where it all started when she hosting a clip called “onederful“ about so called “Political Satire” and published it in You Tube doesn’t shocked me at all. This method was all pre-planned and headed by DAP top leaders long ago after 2012 CEC meeting. Few plans were drafted. This is one of it beside plans to De-registered DAP and pruning state leaders non-favorable to Lim Dynasty.

Adopted from Dialectic theory, DAP finally launch it. If you follow each DAP top leader movement and comments, you can easily see their role on realizing the success launching this theory. You can read more about Dialectic from the net. The most dangerous method practiced in politics. Dialectic movement has been banned in European countries since centuries ago. Now DAP try to bring it to Malaysia. What a desperate measure to cover up one screw up after another. Playing with race and religion is one of it.

Back to Teresa KOK, she always seems talking about integrity. A self-made hero and champion on anti-corruption. Let me tell you who TERESA KOK really is. Why she is no more as state legislation members and only a member of parliament.-  Sambung Baca 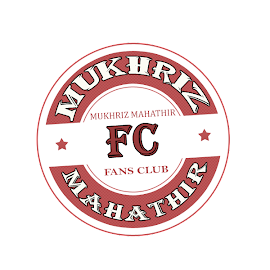 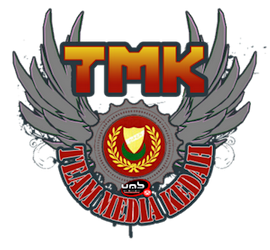